3 Plants to Keep Out of Your Yard

Invasive plants can have a devastating effect on your home landscape.

Today we are talking about 3 of our least favorite plants in the St. Louis region.  We are hoping to spread the word in order to stop the spread!  Some non-native plants are invasive. This means that the species has been introduced to an area, and has the ability to spread causing harm to an ecosystem.  Many non-native plants are planted in landscapes because they have some desirable traits (showy flowers, fast growing, attractive foliage, etc) However, these plants often have a great many negatives (weak wood, displaces native plants, etc).  This blog contains a short list of plants that should not be considered for your home landscape as well as some healthy alternatives. 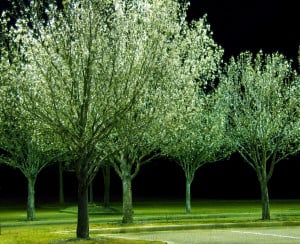 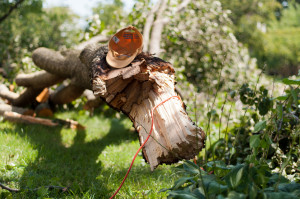 An important reason this tree should not be planted near your home is the likelihood of structural failure.  The trunks or branches of these trees are known to snap off in high winds causing a potentially hazardous situation for a homeowner.   The Callery Pear is also an invasive tree, that competes with Missouri’s native plants.  The fruits are eaten by birds and small mammals and dispersed throughout an area.  Many people plant this tree because of its showy white flowers (keep in mind they are stinky flowers too!).  There are many alternatives to choose from that do not boast poor structure that leads to damage. 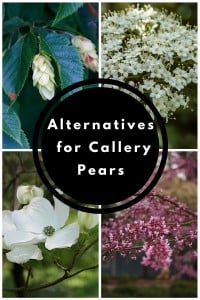 Alternatives: There are many options to choose from that provide beautiful features similar to Callery Pears.

Rusty Blackhaw (Viburnum rufidulum)- a small tree that has white flowers in spring which produce small edible berries favored by many birds.

Eastern Redbud (Cercis canadensis)- a small tree with large spreading branches that are covered in pink flowers during early spring.

Eastern Hop Hornbeam or Ironwood (Ostrya virginiana)-While the flowers, known as catkins, are not as showy as the Callery Pear, they are replaced by unique looking fruits. 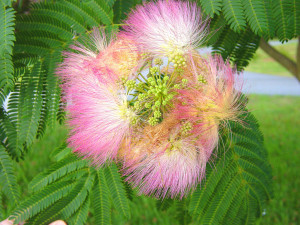 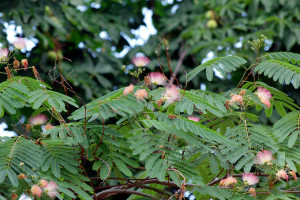 Similar to the Callery Pears, the Mimosa has weak wood and becomes invasive.  Though they boast beautiful showy pink flowers, these trees are also a mess to clean up, dropping seed pods over the surrounding area. Those same seed pods can also germinate and spread the tree in undesirable places. 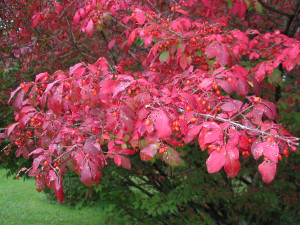 As the name describes the Burning Bush is not a tree, but a bush.  While this plant has beautiful fall color, it is now considered to be a threat to native plants because of its ability to establish itself in woodlands, forests, fields, roadsides and disturbed areas.  This plant will out-compete native species to form dense thicket.¹ 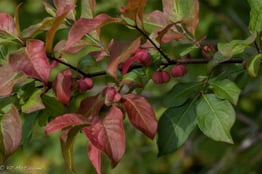 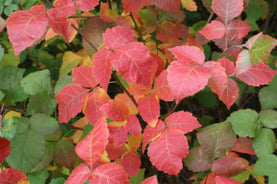 Have a invasive issue? We can help.

As our name implies, we are a professional tree service company.  As ethical stewards of our environment, we also believe it is in everyone’s best interest to share knowledge on important ecological topics.  Thanks for reading, and supporting St. Louis Tree Pros! 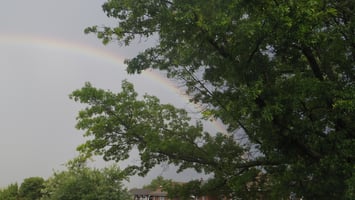 How we survived July

Not one blog since July 1!?  Sorry for the silence on our blog lately, but we sure have been busy.... 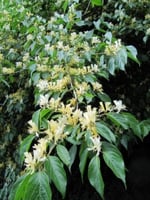 In honor of National Invasive Species Week, we are featuring a bush that will soon be leafing out.... 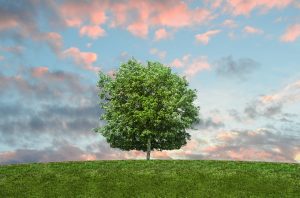 Hopefully you were able to plant a new tree this Spring.  But if not, Autumn is still an excellent...